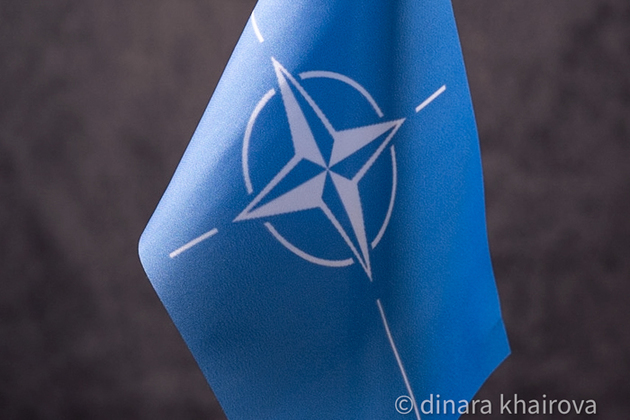 The US authorities have recognized the desire to expand the borders of NATO and thereby strengthen the position of the United States in the military sphere as dangerous and short-sighted, as this could lead to a further escalation of tension in general and a prolongation of the conflict in Ukraine in particular, Diana Ohlbaum, former congressional foreign policy adviser, said in an article for The Hill.

The Alliance's continued attempts to "snuggle up to Russia's doorstep" are becoming a provocation that will only raise the stakes in the Ukrainian conflict. While a quick ceasefire and resolution of the situation should be Washington's highest priority, the Joe Biden administration, under pressure from Congress and prominent foreign policy experts, continues its escalation path, setting ever more serious military goals, Ohlbaum said, RIA Novosti reports.

In this case, NATO membership of Finland and Sweden can only make things worse, the expert emphasized.

""Having said "yes" to Finland and Sweden, it will be much more difficult to say "no" to Ukraine. More importantly, the accession of Finland and Sweden to NATO may end up destabilizing Europe rather than helping to protect it", Ohlbaum said, adding that, both of these countries hadn't not faced threats from Russia before escalation of the situation in Ukraine. However, the build-up of the Alliance's military presence there may prompt Moscow to rebuff them.

Europe now does not need a redrawing of the borders established during the Cold War: a new architecture of security and economic institutions needs to be created there, including Russia, Diana Ohlbaum concluded.

Trump wanted to pull US out of NATO, Hillary Clinton says