US provoked crisis in Idlib? 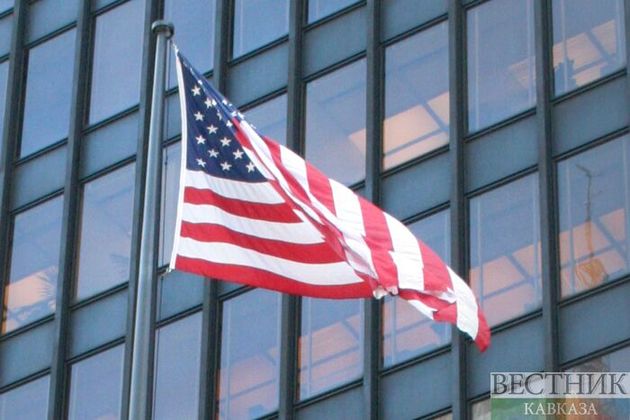 Recently, Turkish President Recep Tayyip Erdogan issued an ultimatum to Damascus after the death of 8 Turkish soldiers in Idlib as a result of an attack by the Syrian army.

The Turkish leader said that the command of the Syrian government forces should withdraw fighters from Turkish observation posts in Idlib by the end of February. He threatened that if this does not happen, Ankara will solve the problem on its own.

Political analyst Mehmet Perincek told Vestnik Kavkaza that the tragedy was provoked by the United States.

He noted that the terrorists in Idlib obey the orders of the United States and at the same time oppose Syria, Turkey and Russia. "All these terrorist cells are under US control. If ISIS, Al-Nusra Front (terrorist organizations banned in Russia) today pose a threat to the entire region, then Kurdish YPG terrorists controlled by the Americans can become a threat to entire Eurasia," Perincek said.

The political scientist noted that the United States failed their agenda in the Middle East, having actually lost the war, and now they are looking for ways to push countries together. "The Astana process with the participation of Russia, Turkey and Iran has gained great success, the Sochi memorandum is a clear indicator of it. In this regard, the United States is trying to save its face by harming Turkey’s relations with both Russia and Syria. By implementing provocations, they are playing Russia, Syria and Turkey off against one another. The only impediment to these provocations is direct communication between Ankara and Damascus. Turkey needs to establish direct ties with Syria. The absence of such ties is Ankara’s biggest mistake, "Mehmet Perincek said.

He also recalled the recent negotiations between the intelligence chiefs of Turkey and Syria in Moscow calling them a major event. "However, they should have been continued. And we could have avoided the tragedy with the Turkish soldiers in Idlib," Perincek said.

Turkey to help million Syrian refugees to return back home