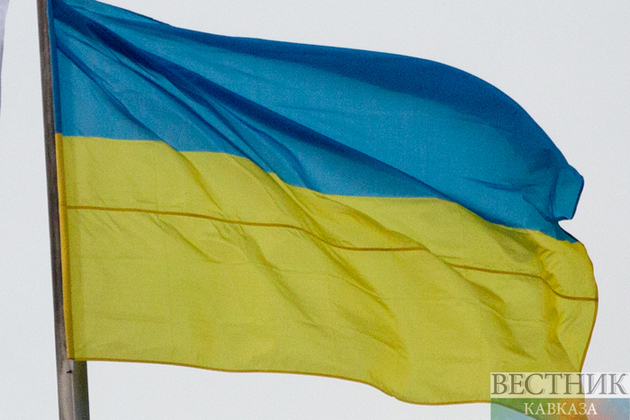 Ukraine announced a complete trade stoppage with Russia, banning the import of goods from the Russian Federation. This was announced by Deputy Prime Minister and Minister of Economy of the country Yulia Sviridenko. According to her, Western countries should take the same step.

Svyrydenko noted that this measure would reduce Russia's ability to finance a special operation in Ukraine. Earlier, the decision to impose a trade embargo against the Russian Federation was announced by the representative of the Cabinet of Ministers of Ukraine in the Verkhovna Rada, Taras Melnichuk.

Last year, according to the Federal Customs Service of Russia, the volume of exports from Russia to Ukraine amounted to more than $8 billion, and imports from Ukraine to Russia - more than $4 billion.

Putin and Erdogan confirm their intention to cooperate

Russia and U.S. mum on Ukraine, only exchange signals