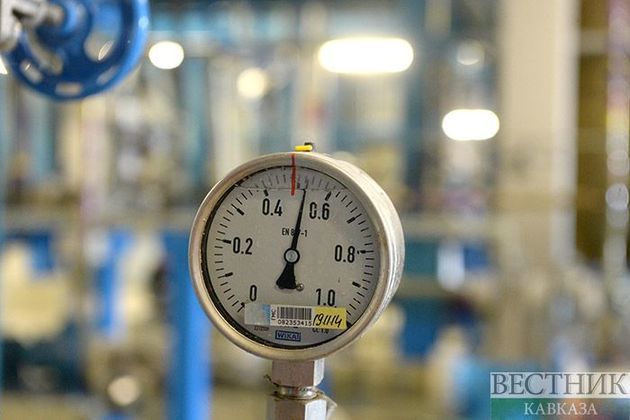 Ukraine will continue to transit Russian natural gas as long as it is technically possible, head of the board of NJSC Naftogaz Ukrainy Yuriy Vitrenko said to Bloomberg.

"At the moment, it has been decided that as long as it is technically possible, we will continue the transit of Russian gas," he said.

Vitrenko noted that he could not disclose the details of political discussions with the president, with Russia, with the European Union, but as the general director of the company, he must ensure uninterrupted transit, as long as there are technical possibilities for this.

He pointed out that Russian troops in Ukraine are very cautious about the transit gas infrastructure, although they do not spare the distribution infrastructure.

"Therefore, it is obvious to us that they do not want to damage their own commercial interests and their commercial relations," Vitrenko stated.