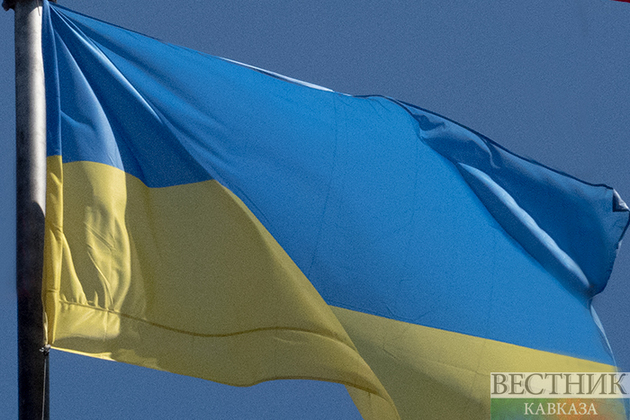 Ukrainian businessman Rinat Akhmetov has said that his SCM investment company will exit its media business and transfer all its media licenses to the state in connection with a Ukrainian anti-oligarch law entering into force.

"I made an involuntary decision that my investment company SCM will exit its media business. This week, Media Group Ukraine will surrender for the benefit of the state all Ukrainian licenses of our television channels for terrestrial and satellite broadcasting, as well as print media licenses. We shall also cease operations of MGU's online media," Akhmetov said in a statement.

The decision was driven by the law On Preventing Threats to National Security Associated with Excessive Influence by Persons Who Wield Significant Economic and Political Weight in Public Life (Oligarchs) entering into force, he said.

"Being the largest private investor in the Ukrainian economy, I have repeatedly stated that I have never been and am not going to be an oligarch," Akhmetov said.