Unemployment in Russia to rise in autumn? 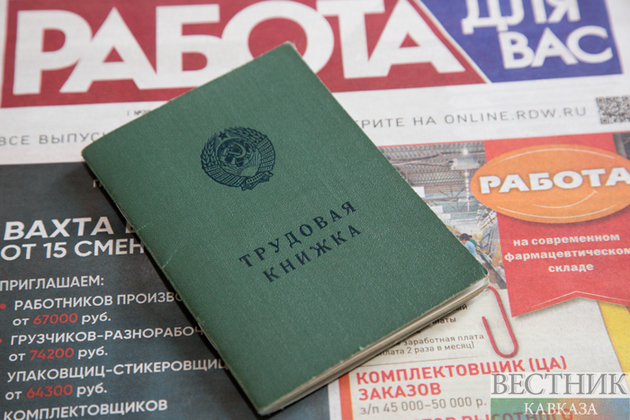 Russia’s Economic Development Ministry expects unemployment to grow this autumn from the current level of 3.9%, Minister Maksim Reshetnikov said on Friday, adding that the situation on the country’s labor market was under control.

"Indeed, unemployment across the country has been at a record low level of 3.9% for the second month in a row. That said, on a number of sectors, on a number of enterprises we see part-time employment rising," he explained at a meeting devoted to measures to support the economy in Yekaterinburg. "We think we will unfortunately back away from record lows. However, the situation is not dramatic, it is under control," the minister noted.

Earlier, Reshetnikov said certain developments triggering the government’s concern were registered on the labor market, adding though that the negative scenario on unemployment did not implement.

According to figures provided by the national statistics service, Rosstat, unemployment in Russia maintained at the May level of 3.9% in June 2022 as the number of unemployed totaled 3 mln people.