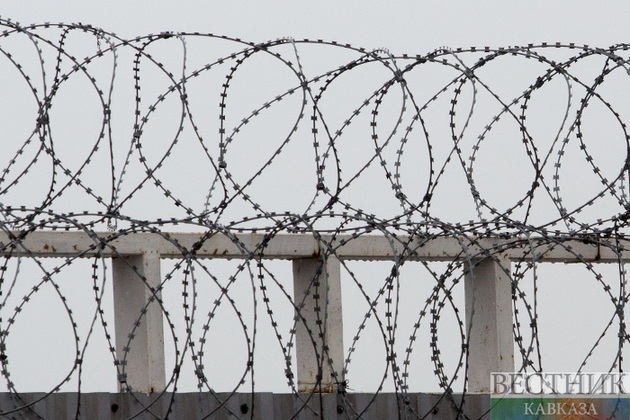 According to Kazakh media, an illegal original mining farm was found in Nur-Sultan.

Four devices for mining (ASIC) worked in the ventilation shaft of the Saryarka shopping and entertainment center.

The farm was discovered by the center's engineer while checking the cable lines in the parking lot, Khabar 24 TV channel reported.

The policemen were called to the scene, they seized the equipment, the criminal case, together with material evidence, was sent to the capital's Department of economic investigations.

The owner of the equipment has not been identified yet.