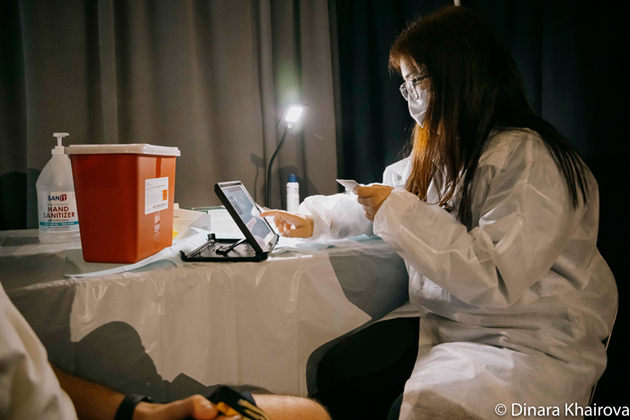 The first South African doctor Angelique Coetzee to alert the authorities about patients with the omicron variant has told The Daily Telegraph that the symptoms of the new variant are unusual but mild.

Coetzee said she was first alerted to the possibility of a new variant when patients in her busy private practice in the capital Pretoria started to come in earlier this month with Covid-19 symptoms that did not make immediate sense.

They included young people of different backgrounds and ethnicities with intense fatigue and a six-year-old child with a very high pulse rate, she said. None suffered from a loss of taste or smell.

“Their symptoms were so different and so mild from those I had treated before,” said Dr Coetzee, a GP for 33 years who chairs the South African Medical Association alongside running her practice.

She said, in total, about two dozen of her patients have tested positive for Covid-19 with symptoms of the new variant. They were mostly healthy men who turned up “feeling so tired”. About half of them were unvaccinated.

“We had one very interesting case, a kid, about six years old, with a temperature and a very high pulse rate, and I wondered if I should admit her. But when I followed up two days later, she was so much better,” Dr Coetzee says.

Dr Coetzee made clear her patients were all healthy and she was worried the new variant could still hit older people – with co-morbidities such as diabetes or heart disease – much harder.

“What we have to worry about now is that when older, unvaccinated people are infected with the new variant, and if they are not vaccinated, we are going to see many people with a severe [form of the] disease,” she said.