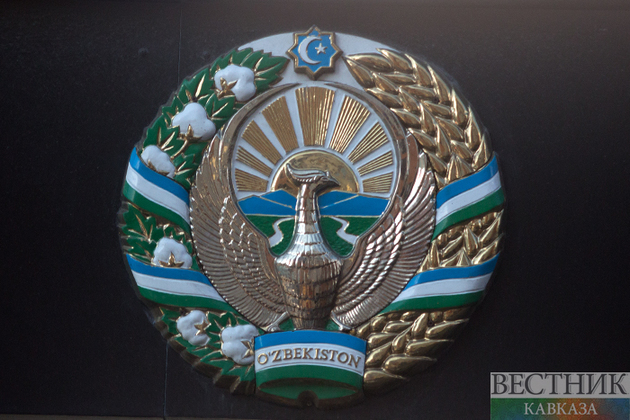 The Independent has included Uzbekistan in the top 10 best travel destinations in 2022.

According to the ranking, Uzbekistan is a culturally and historically rich Silk Road stop and an intriguing country.

It was noted that Tadao Ando designed extension to the State Museum of Arts and the Centre of Islamic Civilisation both opening in Tashkent by the end of 2022.