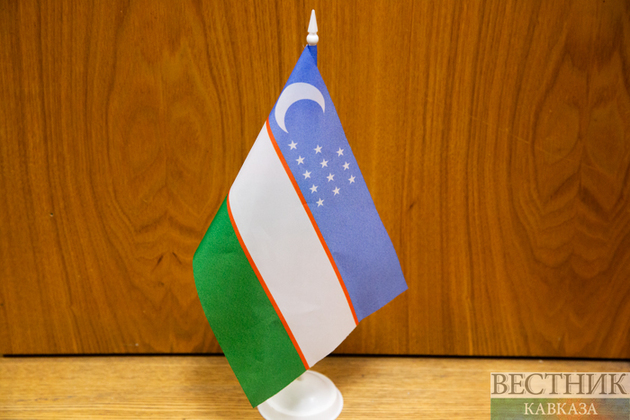 The parliamentary gazette Narodnoye Slovo published a draft constitutional law on amendments and additions to the Constitution of the Republic, developed at the initiative of the President of Uzbekistan Shavkat Mirziyoyev.

The document contains dozens of changes and additions that are planned to be made to the basic law of Uzbekistan. Thus, the amendments provide for an increase in the presidential term from five to seven years and a ban on the death penalty.

The foreign policy of Uzbekistan, in accordance with the draft, proceeds from the principles of respect for human rights and freedoms, sovereign equality of states, non-use of force or threat of force, inviolability of borders, territorial integrity of countries, peaceful resolution of any disputes, non-interference in the internal affairs of other states, as well as other generally accepted principles and norms of international law.

In addition, Uzbekistan recognizes and guarantees the rights and freedoms of man and citizen in accordance with generally recognized norms of international law and in accordance with the current Constitution, and the state is ready to protect its citizens, both inside and outside the country.