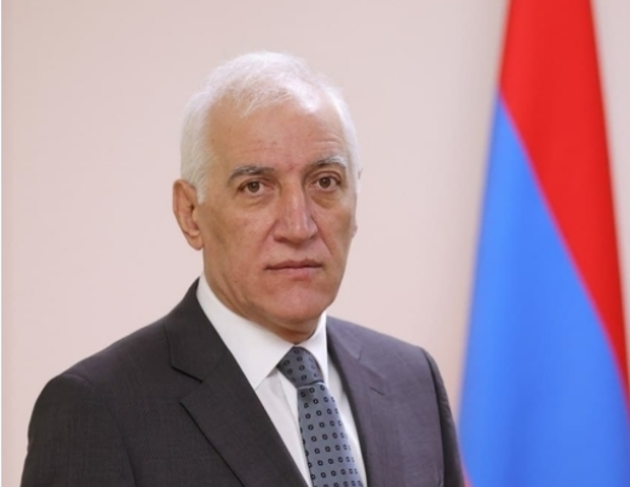 Minister of the High-Tech Industry Vahagn Khachaturyan has been elected President of Armenia. He received a total of 71 votes in the second round.

Khachaturyan, the only candidate nominated by the ruling My Step faction, failed to pass the confirmation vote in the Parliament in the first round. He received only 69 vote of the 81 required as the opposition factions boycotted the election.

"As many as 69 lawmakers voted in favor of electing Vahagn Khachaturyan the country’s president. The election has been declared invalid, the second round will take place today," head of the counting commission Narek Babayan said.

Armenian President Armen Sarkissian stepped down on January 23, 2022, explaining the move by the fact that the president did not have the necessary tools to have an influence on crucial foreign and domestic policy issues. Parliament Speaker Alen Simonyan is currently serving as acting head of state.