Today the head of the Council of the Federation Committee for Social Policy, a representative of the executive body of state power of the Kursk Region, Valery Ryazansky, visited the studio of Vestnik Kavkaza. During the program Tribune he spoke about the results of the spring session in the Federation Council, and the legal protection of sanatorium-resort areas, like the Kislovodsk resort and medical park.

Valery Ryazansky stressed that, while furnishing and developing their resorts, the regions are obliged to treat their ecological and historical heritage very carefully.

"The lack of understanding of the physics of these processes and greed often veiled eyes of officials, so we have to deal with the consequences of the decisions taken at the previous stages, especially decisions taken in the 90s in the territories of the resort, including the natural park of Kislovodsk. I must say that illegally constructed buildings in this park were built with someone's permission. The Ministry of the North Caucasus has drafted a federal law which helps to protect the area from possible harmful effects of decisions on their development," Valery Ryazansky said. 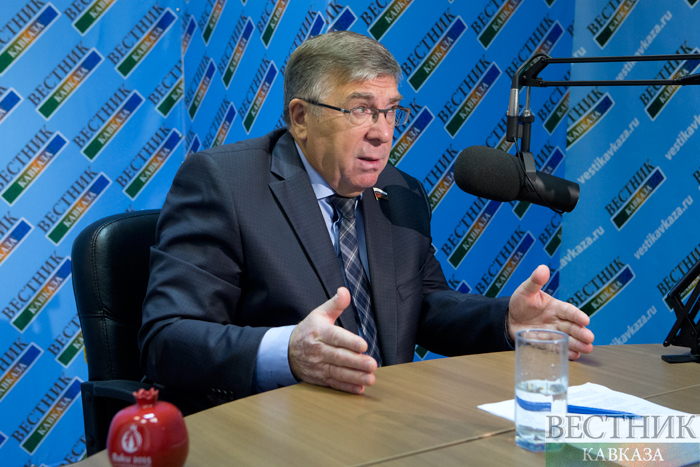 According to him, the Federation Council is closely monitoring the situation around the Kislovodsk resort and medical park. "A special working group, which I joined with a senator from Stavropol Territory, Konstantin Skomorohin, was created. Important decisions on the territory of Kislovodsk Park, which covers 948 hectares, were adopted. On the basis of Kislovodsk Park a National Park is being created, it will have the highest status of protection, all cultural monuments on its territory will be protected by law," the head of the Council of the Federation Committee for Social Policy said.

"We have financed the reconstruction of two facilities – the Museum of Air and the Cascading Stairs. We allocated a total of slightly more than 80 million rubles to repair these facilities. The implementation of these objectives are under the president's control. As a result of simple and indignant citizens' appeals, who rightly protested against the outrages caused by unorganized trade, the construction on territory off the park, the fate of Kislovodsk Park is being discussed at a high state level," Valery Ryazansky concluded. 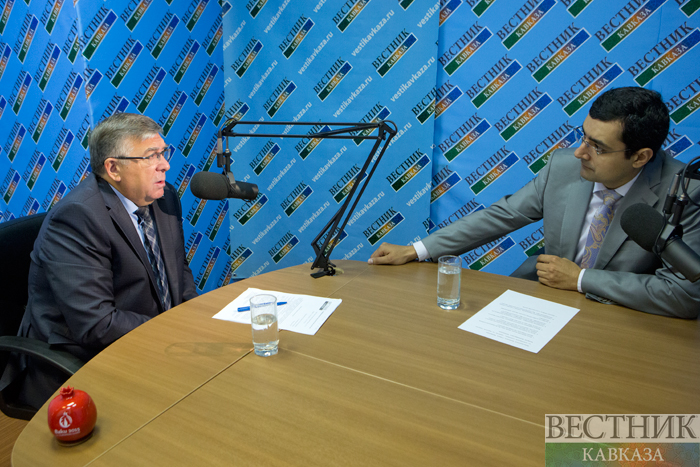