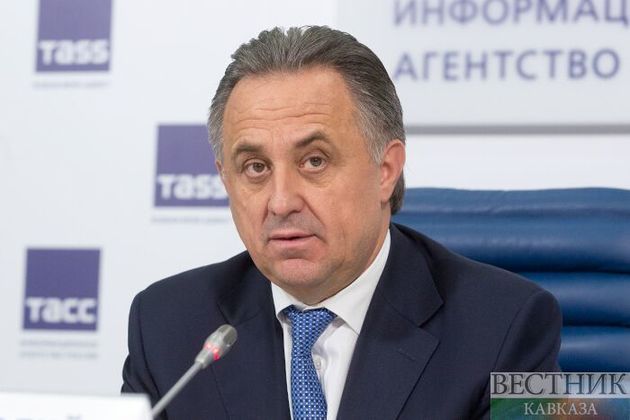 Russian President Vladimir Putin's address to theFederal Assembly was clearly structured and consisted of practical tasks that must be completed by the government and other state structures in a timely manner, General Director of DOM.RF Vitaly Mutko told the  correspondent of Vestnik Kavkaza.

"The president delivered very clear remarks: he noted everything connected with the coronavirus pandemic - losses in incomes of citizens, economic losses that we have not yet overcome - but at the same time he drew attention to the fact that it is time to draw a certain divide between what we had and what needs to be done now, and, accordingly, move on," Vitaly Mutko said.

"Today Vladimir Vladimirovich has set all the vectors for the further development of Russia, which is very important. For me, as the general director of DOM.RF, the central tasks are related to the infrastructure sphere - people should live in high-quality housing, how the development of the industry will affect the economy and how it will be supported," he said.

"The most important thing, as the president said, is work in the social sphere, the opportunities for which are given to us by the new Constitution. The social policy voiced by Vladimir Vladimirovich is clear and understandable - support for families, children, restoration of people's incomes. All the proposed measures were voiced clearly, so the main thing now is to realize them," Vitaly Mutko concluded.