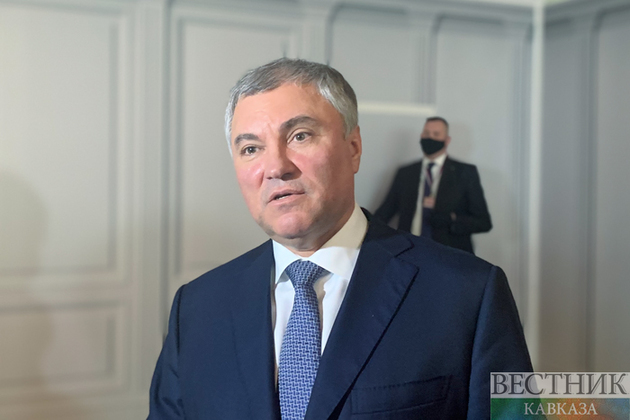 NATO bases in Finland and Sweden would not protect the two countries but would endanger the cities hosting military infrastructure facilities, Russian State Duma (the lower house of parliament) Speaker Vyacheslav Volodin wrote on Telegram on Monday.

"The establishment of NATO bases will make neither Finland nor Sweden safer. On the contrary, it will endanger the people living in the cities that are going to host the military infrastructure facilities," he pointed out, commenting on remarks by the mayor of the Finnish city of Lappeenranta.

Volodin took aim at claims trotted out by Mayor Kimmo Jarva that this would create a sense of safety. "He’s wrong. When military activities break out, strikes are first and foremost carried out on the enemy’s military infrastructure," the State Duma chairman stressed.