WADA decides not to appeal ruling on Russia ban 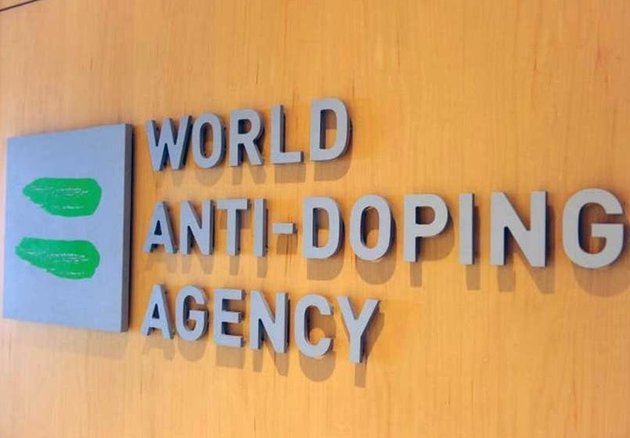 The World Anti-Doping Agency (WADA) says it has decided not to appeal the Court of Arbitration for Sport’s (CAS) ruling that halved Russia's international ban for doping offenses to the Swiss federal court.

WADA made the announcement in a statement on February 2, saying an appeal to the Swiss Federal Tribunal would be restricted to procedural matters and could not interfere with the CAS panel's assessment of the proportionality of Russia's punishment.

"As a result, and following unanimous advice from in-house and external legal counsels, WADA strongly believes an appeal would have served no useful purpose and decided to refrain from doing so," RFE/RL cited the global anti-doping watchdog as saying.

In December 2020, the CAS halved an original four-year doping ban imposed by WADA on Russia for manipulating lab samples and doping test data.

The ban prevents the country from competing as a nation at major sporting events for two years, including the Tokyo Olympics and Paralympics, which were delayed this year, and the 2022 World Cup in Qatar.

However, Russian athletes are able to compete under a neutral flag if they prove no connection to doping.

On January 25, Russia's anti-doping agency, RUSADA, said it regarded the CAS decision as “flawed” but decided not to appeal the ruling.