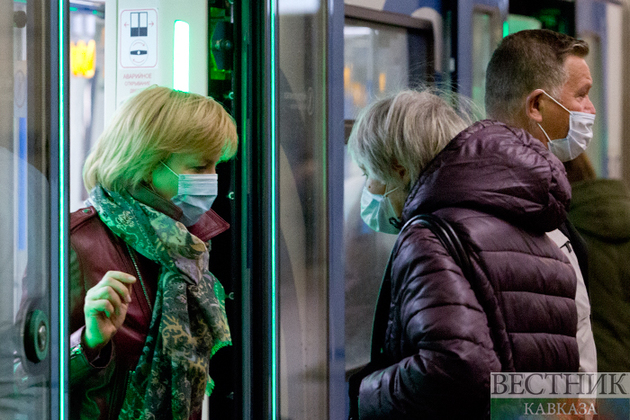 More than 18 million new cases were reported in the week ending Jan. 16, up from about 15 million in the previous week, according to the United Nation's health agency's weekly epidemiological update.

Last week's increase marked a decline from the 55% increase reported the previous week, the agency said.

"Nonetheless, a combination of the increased and rapid spread of the Omicron variant, increased population movements and social mixing during and after the end of year holiday period and challenges with ongoing adherence to public health and social measures (PHSM) are expected to lead to increased number of cases, hospitalizations and deaths in the coming weeks," ABC News cited the report as saying.

About 45,000 new deaths were reported worldwide last week, up from about 43,000 the previous week, the agency said.