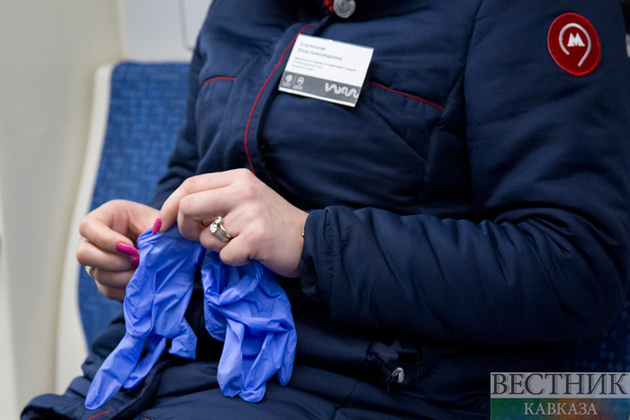 With more than 6,000 cases worldwide, the World Health Organization (WHO) is set to reconvene a meeting to decide whether to declare the monkeypox outbreak a global health emergency, the organization's highest level of alert, the organization said.

The United Nations health agency's Director-General Tedros Adhanom Ghebreyesus said he would hold a second meeting of the emergency committee on monkeypox, with more than 6,000 cases now confirmed in 58 countries.

A surge in monkeypox infections has been reported since early May outside the West and Central African countries where the disease has long been endemic.

"I continue to be concerned by the scale and spread of the virus," Tedros told a press conference from the WHO's headquarters in Geneva. "Testing remains a challenge and it's highly probable that there are a significant number of cases not being picked up."

On June 23, the WHO convened an emergency committee of experts to decide if monkeypox constitutes a so-called Public Health Emergency of International Concern (PHEIC) – the highest alarm that the WHO can sound. However, a majority found the situation had not yet crossed that threshold.

"My teams are following the data. I plan to reconvene the emergency committee so they're updated on the current epidemiology and evolution of the monkeypox outbreak, and implementation of counter measures," Tedros said. "I will bring them together in the week of July 18 or sooner if needed."