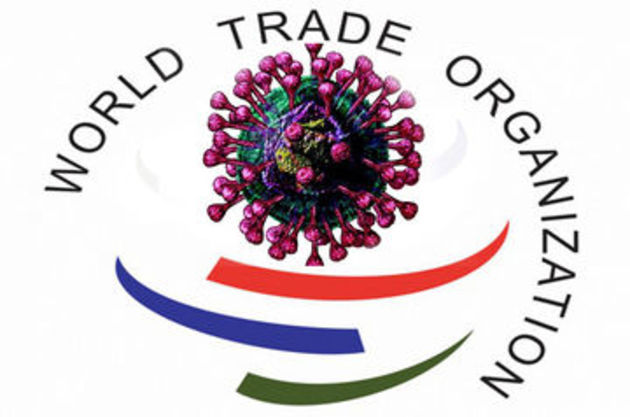 "Additional indicators point to partial upticks in world trade and output in the third quarter, but the strength of any such recovery remains highly uncertain: an L-shaped, rather than V-shaped, trajectory cannot be ruled out," the WTO said

The barometer reading of 84.5 was down 18.6 points down from the year-ago period. In normal times, it anticipates changes in the trajectory of trade by a few months, but volatility triggered by the pandemic has reduced its predictive value.

"This reading – the lowest on record in data going back to 2007, and on par with the nadir of the 2008-09 financial crisis – is broadly consistent with WTO statistics issued in June, which estimated an 18.5 per cent decline in merchandise trade in the second quarter of 2020 as compared to the same period last year," the WTO said.

The exact extent of the fall will become clear only when official trade data for April to June become available.

The WTO had forecast in April that global trade in goods would fall between 13 per cent and 32 per cent in 2020 before rebounding by 21-24 per cent in 2021, but in June said rapid responses by governments meant its pessimistic scenario for this year was unlikely.

"The WTO's June statistics implied a 14 per cent drop in global merchandise trade volume between the first and second quarters of this year. This estimate, together with the new Goods Trade Barometer reading, suggest that world trade in 2020 is evolving in line with the less pessimistic of the two scenarios outlined in the WTO's April forecast," it said on Wednesday.