WTO head says he will step down one year early 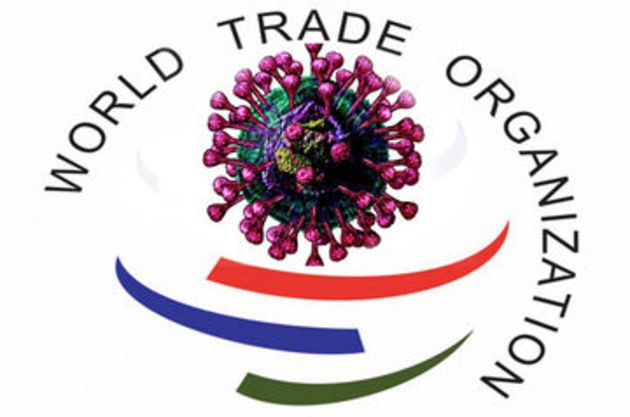 The head of the World Trade Organization said Thursday he will cut short his second term in office short by a year, leaving on Aug. 31 during a troubled time for the WTO, Anadolu agency reports.

Roberto Azevedo, a 62-year-old Brazilian elected to the post 2013, sent a message to WTO ambassadors during a virtual meeting with member delegation heads. The organization announced his decision soon thereafter.

Azevedo’s announcement comes as the WTO faces several crises, including a massive downturn in world trade due to COVID-19.

“I did not take this decision lightly,” he said in his message. “It is a personal decision – a family decision – and a decision, I believe, that serves the best interests of this organization.

His departure will be effective on Sept. 1 and comes during a period of attack on the organization by US President Donald Trump.

The US administration has effectively hobbled the appellate body of the WTO’ Dispute Settlement Body by not allowing the nomination of new judges to take place.

Also, Washington accuses China of not implementing market reforms that members should undertake.

“Let me be clear about what this is not: it is not health-related. It is not about pursuing political opportunities,” said Azevedo dampening speculation that he might enter Brazilian politics.

In the statement making his announcement, he added: “The WTO may not be perfect, but it is indispensable all the same. It is what keeps us from a world where the law of the jungle prevails, at least as far as trade is concerned.”

After serving four years as head of the WTO, Azevedo was reelected in March 2017.