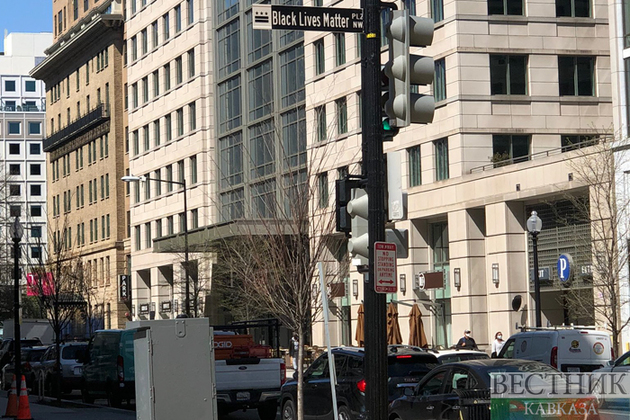 The mayor added that all employees, contractors and grantees of the District of Columbia government must be fully vaccinated against COVID-19 and must have a booster shot. There will be no test-out option, the mayor said. There was no deadline specified for the vaccination guidance.

Bowser announced she would declare a state of emergency and urged Washingtonians to get vaccinations and booster shots, and limit their social activities over the holidays.

Bowser lifted the mask mandate in late November, a move that drew some public criticism that she was moving ahead of the science and easing restrictions at a time when infection numbers still listed the region as a zone of substantial transmission. A majority of the D.C. Council issued a rare public letter asking her to reconsider the decision, The AP reported.