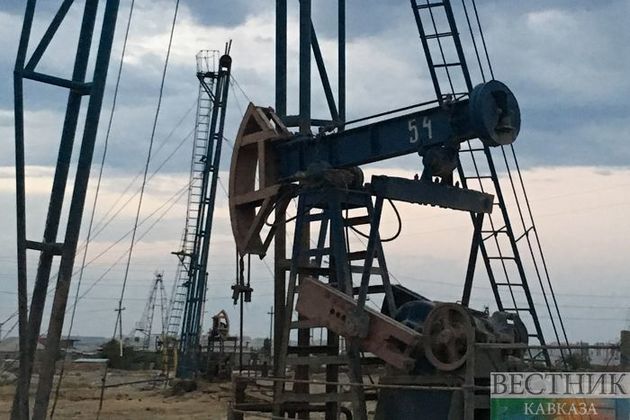 "This is just an outreach that’s just happening over the last couple of days, but it’s also ongoing and something that isn’t new, as of today or even as of yesterday.  We’ve had ongoing engagements," she told the press briefing.

"And also taking steps that we feel are prudent to keep gas prices down for the American public," Psaki added.