White House: in phone call with Putin, Biden did not hold back 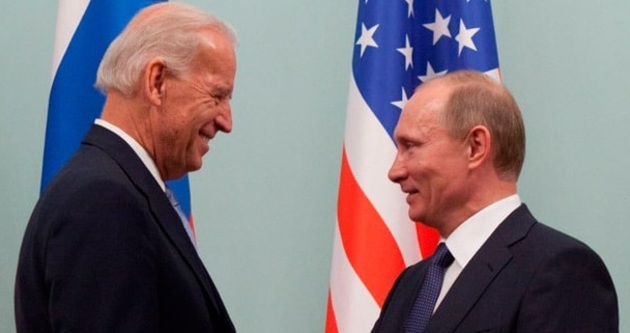 "He did not hold back in conveying his concern about the treatment of Alexei Navlany and his treatment of protesters," Reuters cited Psaki as saying.

She said Biden "had never held back as it relates to President Putin or his concerns about the actions of the Russian government and he certainly conveyed that clearly in the call."