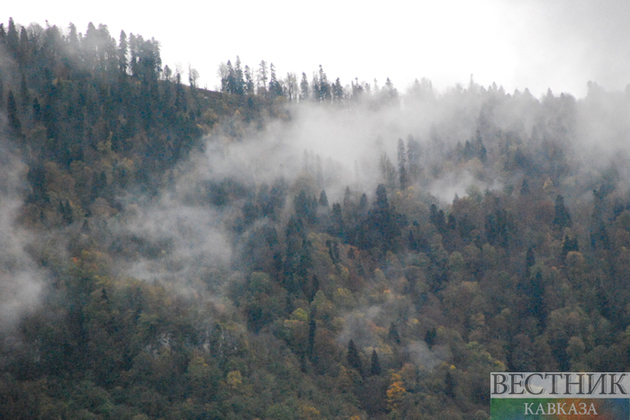 The forest fire in the northern Kostanay region also spread to the adjacent villages, reported the ministry.

Prime Minister Alihan Smaiylov instructed the authorities concerned to assess the damage caused by the fire, adding the government will fund the construction of new houses in the affected area and support the farmers whose crops were damaged.

On Saturday, the fire also caused explosions in a firearms store, killing four people in Kostanay, according to a statement by the general prosecutor’s office.