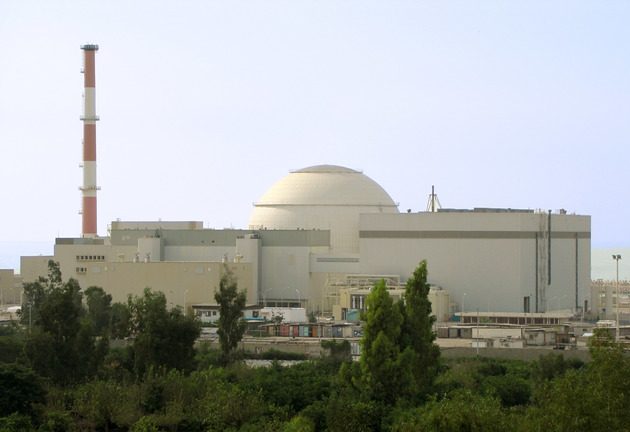 Iran is discussing the topic of the debt for the Bushehr Nuclear Power Plant (NPP) with Russia and hopes to settle this issue, Ambassador of Iran in Moscow Kazem Jalali said on Tuesday.

It was reported earlier that the debt of Iran to Russia for the Bushehr NPP development activities was about 500 mln euro.

"As far as the debt of the Islamic Republic of Iran for the nuclear power plant is concerned, certainly, we are holding talks with our Russian colleagues and move forward to settling this issue," the diplomat said.

In September 2013, the first unit of the Bushehr NPP was formally transferred to Iran.