Will catastrophic rainfall from Europe come to Russia? 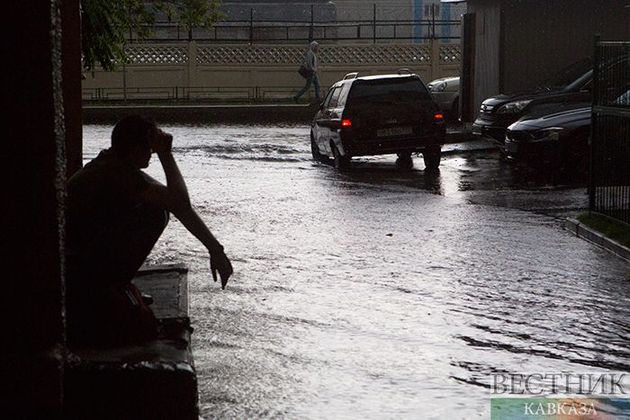 More than 90 people have died after severe flooding in western Germany and Belgium, as rescuers continue to search for survivors.

At least 81 fatalities occurred in Germany, while there have been 12 deaths in Belgium, according to local media reports.

A total of 1,300 residents remain missing in the Ahrweiler district in the state of Rhineland-Palatinate, the district government said.

In the village of Schuld and elsewhere, houses were swept away after rivers burst their banks following days of extreme rainfall.

It's one of the worst natural disasters Germany has experienced since the Second World War. Many towns and villages have been flooded following torrential rain.

Deaths have been reported in Belgium too, with the mayor of Liège ordering residents to evacuate their homes on Thursday. The Netherlands and Luxembourg have also been affected by severe flooding, The Independent reported.

In Switzerland, the heavy rainfalls have saturated the soil and caused landslides and mudslides.

Authorities in Geneva recommend not to walk along rivers and not to go down the Rhône due to high flow conditions. The level of Lake Geneva is also of concern to the authorities.

The risk of flooding was high on the shores of Lake Zurich and the Limmat River and authorities have also urged people not to go to forests for safety reasons after violent storms and gusts of winds exceeding 100 km/h feel trees.

France has also been battered by heavy rainfalls with 11 north-eastern départements still under amber warning on Thursday morning due to the risk of flooding.

More torrential rain and further flooding is expected in Europe this week, meteorologists have said.