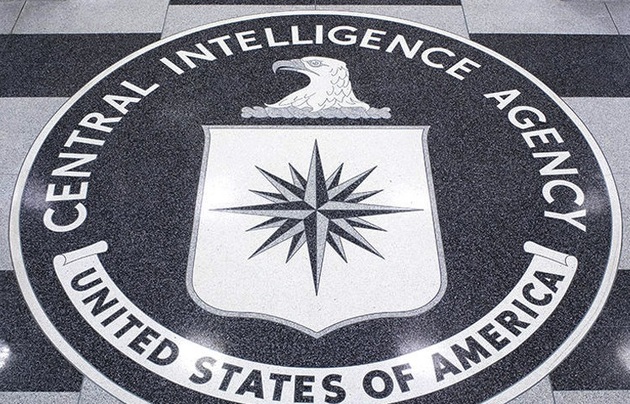 The Senate voted by unanimous consent, without objection, to approve Burns, a former ambassador to Russia and former deputy secretary of state, to lead the agency, Reuters reported.

Burns, an ambassador twice over who finished his diplomatic career as deputy secretary of State, has played a key role in major security matters for multiple administrations.

His nomination by President Biden earned bipartisan support, and he was introduced at his confirmation hearing by James Baker, who led the State Department under former President George H. W. Bush, and Leon Panetta, CIA director during the Obama administration.