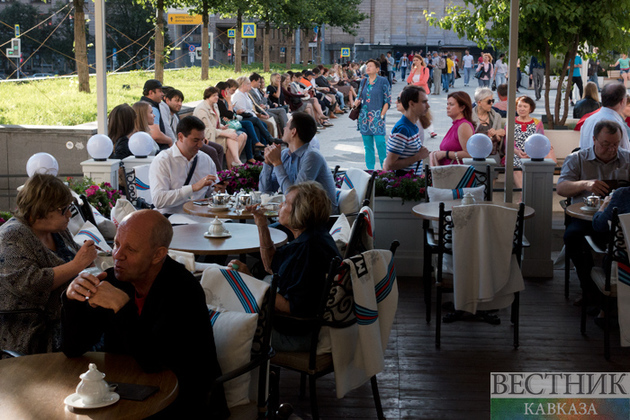 The world's population crossed the 8 billion mark, according to Countrymetrics.info. Of these, 50.5% are men and 49.5% are women.

Earlier, the UN reported that the world’s population is projected to reach 8 billion on 15 November 2022.