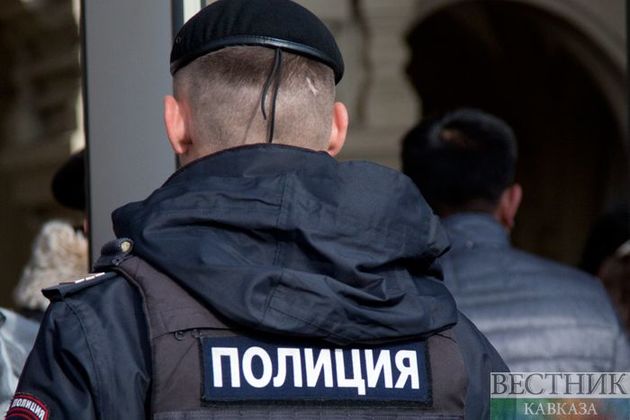 The former police officer who opened gunfire from the window of an apartment bloc in Yekaterinburg has been detained, a source in the local law enforcement agencies said on Sunday.

"The former police officer has been detained after his flat was stormed with the use of flash and sound grenades," the source said.

According to the source, no one of the law enforcers who stormed the flat was injured. The former police officer offered armed resistance during the detention, a source said.

"During the detention, the suspect offered armed resistance and shot at officers of the National Guard rapid deployment taskforce," TASS cited the source as saying.

The man has been detained, a spokesman for the Russian Investigative Committee’s Sverdlovsk region department said.

According to earlier reports, a former police officer opened gunfire from the window of his apartment targeting passersby and cars. As a result, a National Guard officer, who arrived at the site, and a child were wounded. According to the regional health ministry, the girl was taken to hospital in serious condition.