Yerevan admits: "Armenia made mistake 30 years ago by choosing war and death" 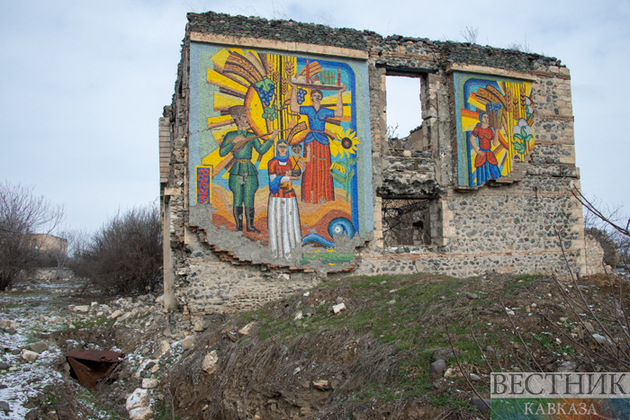 Former Armenian Health Minister, member of Armenia's ruling Civil Contract party Arsen Torosyan admitted that Yerevan made a terrible mistake 30 years ago by choosing war and death instead of peace and life.

"Peace has no price, it is priceless, like human life. Life is priceless. To say otherwise is to promote death and war. Death can never be more valuable than life, despite the fact that we have been told the opposite for centuries. Privileged people, parties that declared themselves "national" and justified their existence by death, misguided outcasts and romantics, as well as judgmental foreigners propagandized and promoted death over life. And we succumbed to this propaganda and chose death over life. And this propaganda continues," the politician warned on social media.

He wondered: how much longer will Armenia choose death over life - until the country is completely destroyed? "We made a mistake 100 years ago, when we preferred some documents signed in European cities to reality, and lost part of our real homeland once again. To this day we do not admit our mistakes, refuse to face reality and continue to choose death," Torosyan stressed.

The MP added that peace can be achieved by recognising mistakes, not repeating them, by recognising objective reality, not rejecting or interpreting it - Armenia has no right to do all this.