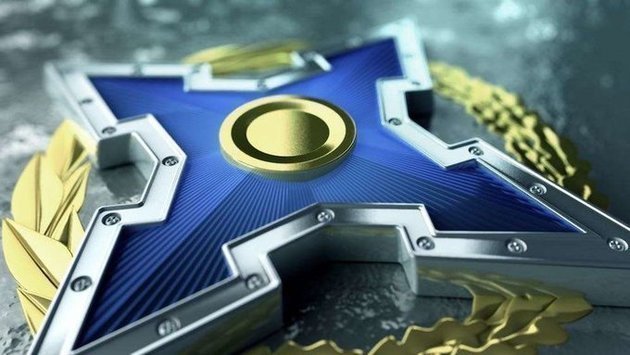 The summit is expected to be attended by Russian President Vladimir Putin, Armenian Prime Minister Nikol Pashinyan, Belarusian President Alexander Lukashenko, Kyrgyz President Sadyr Zhaparov and Tajik President Emomali Rakhmon. The participation of Kazakh leader Kassym-Jomart Tokayev, who won the November 20 early presidential election by a landslide, is now under question, since his inauguration ceremony is due on November 26.

The Kremlin press service earlier reported that the summit in Yerevan would focus on key cooperation areas within the organization, as well as on important international and regional problems.

Putin is expected to meet with Pashinyan on the sidelines of the event. Kremlin spokesman Dmitry Peskov said earlier that the Russian leader "will have an opportunity" to meet with his Belarusian counterpart as well.

The summit will be preceded by foreign and defense ministerial meetings, as well as by a meeting of secretaries of national security councils from the CSTO member states.

Belarusian President Alexander Lukashenko is expected to unveil the priorities of his country’s presidency in the organization next year. In addition to that, the Collective Security Council will discuss the issue of CSTO’s secretary-general in the light of the upcoming rotation due on January 1, 2023.

The organization’s current Secretary-General Stanislav Zas said after a meeting with the Belarusian leader in early November that Minsk has put forward a set of "traditionally simple" priorities: the organization should focus on "pressing problems" rather than on "abstract and contrived" matters.