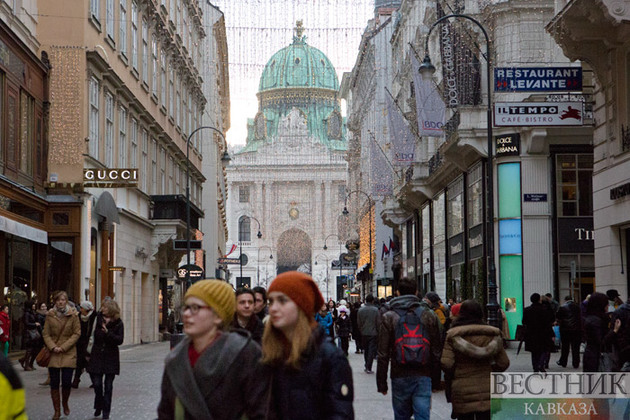 The initiative to hold the second meeting of special representatives on the normalization of relations between Turkey and Armenia in Vienna was proposed by Yerevan. This was announced by Turkish Foreign Minister Mevlüt Çavuşoğlu.

"They offered to meet either in Austria or in Switzerland. In 2009, there were already unsuccessful negotiations in Geneva, so it was decided to hold a meeting in Vienna," Sputnik Azerbaijan quoted the diplomat.

The Turkish minister also reminded that representatives of Armenia, including Prime Minister Nikol Pashinyan, were invited to the diplomatic forum in Antalya. Çavuşoğlu added that Yerevan has not yet confirmed its participation in the event.

Turkey expects Armenia to be sincere