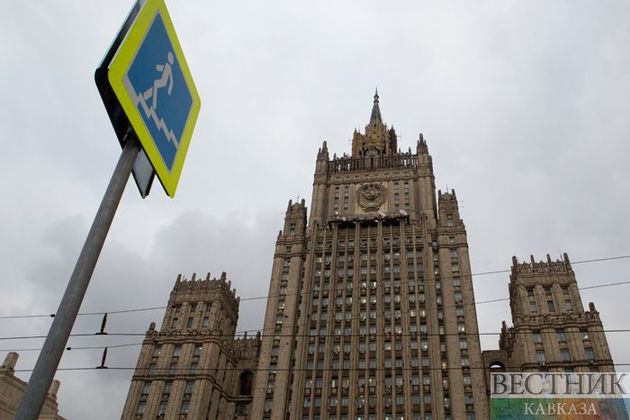 Russia displayed a working spirit during talks with the US on security guarantees and is ready for further constructive dialogue, Russian Foreign Ministry Spokeswoman Maria Zakharova stated on the Soloviev Live YouTube channel on Tuesday.

"We proceed from the premise — and, I think, this is obvious, — that the complex issues [of the security guarantees], and these are very complex issues, the issues that cause, to put it mildly, the differences of opinion, still have a chance and should have a chance for a professional, constructive, business-like conversation. We, on our part, I think, demonstrated and displayed this spirit. We are ready for further work," the diplomat noted, commenting on the results of the Russian-US consultations on security guarantees in Geneva.

According to the spokeswoman, "there’s no drama" along the corresponding working track. The Russian side conducted the Geneva consultations based on the previously stated positions. Talks are ahead on the issues of security guarantees at a session of the NATO-Russia Council in Brussels and at a meeting of the OSCE Permanent Council in Vienna. "Based on the totality of the conducted talks, when the corresponding picture is formed, analytical conclusions will be drawn," she concluded.