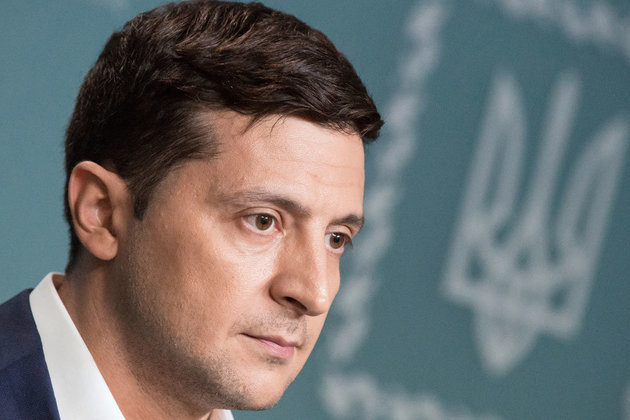 "We want peace and we want to resolve all problems only by means of talks. Both Donbass and Crimea will return to Ukraine. Exclusively through diplomacy. We never lay claims to anyone else’s but we won’t cede ours," he said in a video address to the nation.

According to the Ukrainian president, the country has garnered the support of practically all "leaders of the civilized world." Most of them have already visited and supported the country or will do it in the near future. "Everybody says that Europe’s security depends on Ukraine, on our army," he added.