Zelensky: we can find compromise on Crimea and Donbass issues 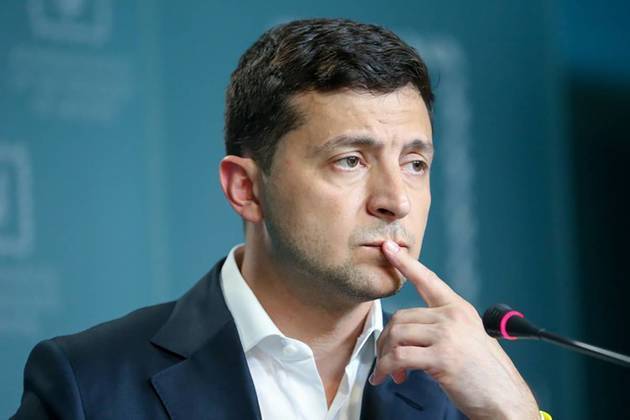 President of Ukraine Volodymyr Zelensky has called on Russian President Vladimir Putin for a dialogue, stressing that Ukraine is ready to talk and seek compromises, but is not ready to capitulate.

"First of all, I'm ready for a dialogue, but we're not ready for surrender," Zelensky said in an interview with the American television channel ABC News, asked whether Ukraine is ready to comply with the demands of the Russian Federation for a ceasefire: to change the Constitution and refuse to join NATO, recognize Crimea as Russian, recognize the independence of the so-called LPR/DPR.

"Regarding NATO, I lost interest in this issue after we realized that NATO is not ready to accept Ukraine. The alliance is afraid of contradictory things and confrontation with the Russian Federation," he added.

"I'm talking about security guarantees. I think that we can discuss and find a compromise on the points about the temporarily occupied territories and unrecognized republics, which are not recognized by anyone except the Russian Federation," Zelensky said.

At the same time, he stressed that the key issue is how people in these territories will live, who want to be part of Ukraine.