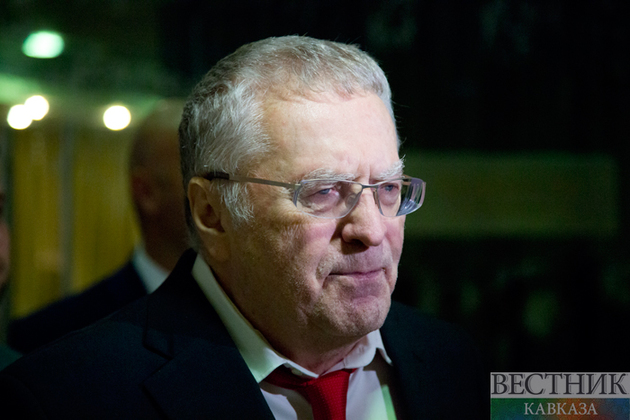 The head of the LDPR, Vladimir Zhirinovsky, proposed conducting military drills on the US-Mexico border, commenting on the US maneuvers in Europe aiming to divert Russian nuclear strike.

“Let us conduct such drills on the Mexican-American border. What will Americans say?” Zhirinovsky asked during the awarding of the Honorable Kremlin Worker title at the Moscow Higher Military Command School.

He also recalled defeats of large armies in the wars with Russia.