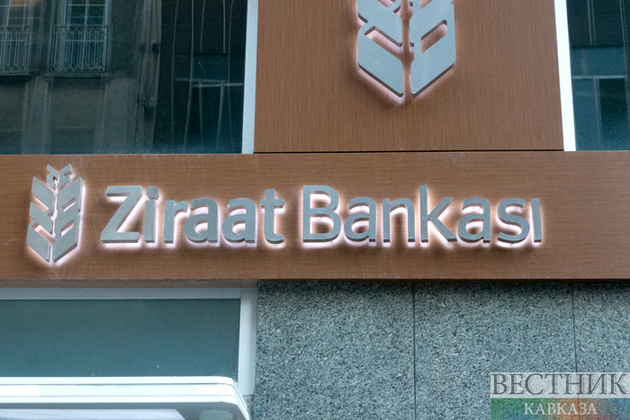 The largest Turkish bank, Ziraat Bank, representative told RIA Novosti that the bank had not received notifications about the termination of the use of the Russian payment system "Mir".

"We did not receive such notifications, and there were no requests from the Russians in connection with the use of cards in ATMs", a bank representative said, RIA Novosti reports.

Earlier, Bloomberg reported that Turkish state banks Halkbank, Ziraat Bank and VakıfBank refused to use the Russian system "Mir", noting that this is an example of how "secondary US sanctions force countries to distance themselves from Moscow".