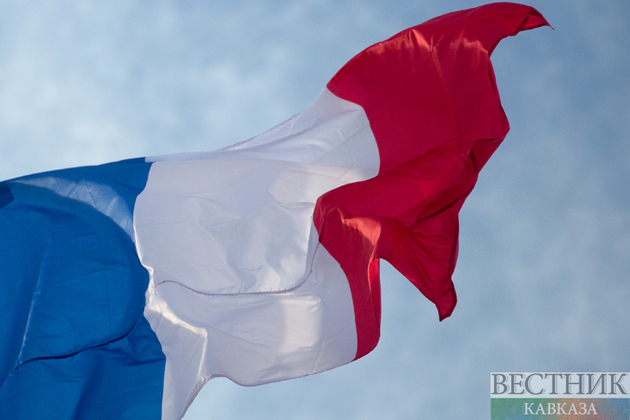 Zurabichvili tweeted her message and pointed out both Georgia and Ukraine needed a “strong Europe,” which Russia would be “obliged to respect”.

The Presidential election runoffs took place in France on Sunday, with Macron defeating his far-right adversary Marine Le Pen by garnering 58.5 percent of the vote. In 2017, he also won the runoff defeating the same rival. He is the first French president to be re-elected over the past 20 years, and will lead the country for the next five years.