Solzhenitsyn museum to be opened in Kislovodsk 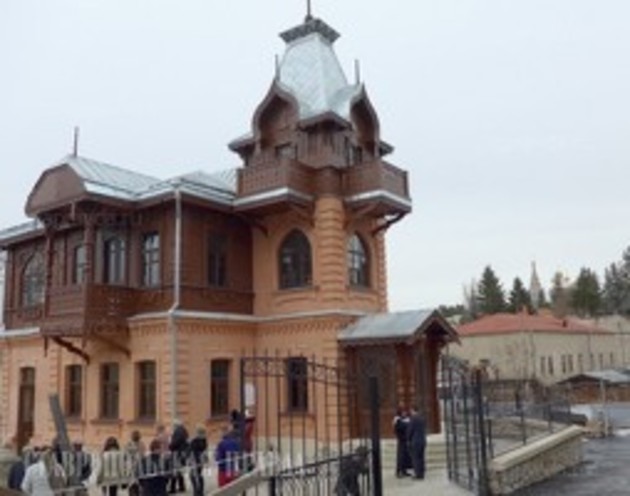 Today in Kislovodsk the opening ceremony was held of Russia's first Museum of Alexander Solzhenitsyn, which is an affiliate of the State Literary Museum. "Solzhenitsyn always believed that he would return to Russia, so he had a strong spiritual connection with it ... And he returned. And today the opening of the museum is also a return to the homeland of the great writer,"  People's Artist of Russia Stanislav Govorukhin stated at a gala ceremony.

The widow of the writer, Natalia Solzhenitsyna, thanked the founders of the museum. "I wish the museum to be helpful to the younger generation of residents of Kislovodsk, the Northern Caucasus, because the roots of Solzhenitsyn are here .... And the happiness that the opening of the museum coincided with Trinity Sunday, one of his favorite holidays,’’ Interfax quotes Solzhenitsyna.