Azerbaijan sees to political risks related to has supply to Europe 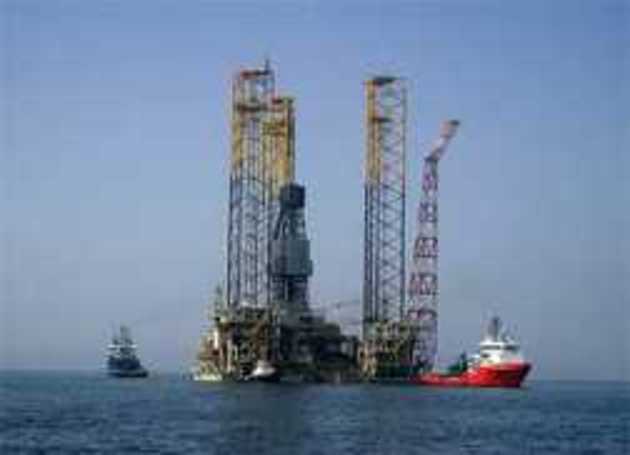 "No one is safe from risk," Abdullayev said. "The Karabakh issue still remains unresolved. But Azerbaijan is a peaceful country. It stands for good-neighbourly relations. I do not think there will be risks. We do not see any political risk right now," Trend quotes Abdullayev.

According to him, Azerbaijan has large gas reserves and plans to develop the new "Umid" and "Absheron" fields, and the "Shafag Asiman" and "Babak" fields also have good prospects. This will not only make the Trans-Adriatic Pipeline project very viable, but will also ensure a way for supplying gas to Eastern European countries.

As for SOCAR's participation in the privatization of the Greek company DESFA (the gas distribution network), Abdullayev said that the decision is not related to the Trans-Adriatic Pipeline (TAP) project and should be considered as a commercial project.

BP-Azerbaijan head Gordon Birrell told media that the transportation of Azerbaijani oil to the world market has been ensured for 15 years. There were no political risks or interventions during this period.

"The same applies to the first phase of the Shah Deniz field development," Birrell said.

On Friday, the shareholders of the Azerbaijani Shah Deniz field development project announced the selection of TAP as the transit route for its gas to European markets.