Berezovsky suspected of investing in Borzhomi 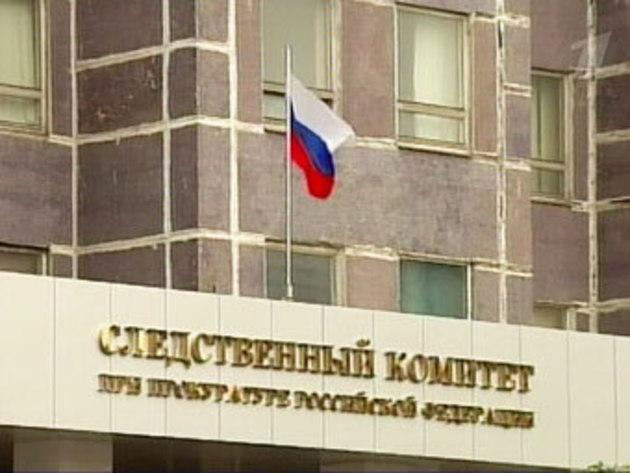 Markin said that the Borzhomi Center and IDS Borzhomi in Moscow had police searches.

Berezovsky has been hiding in the UK since 2000. Britain refused to extradite him to Russia in 2003. He is suspected of fraud, theft and money laundering of AvtoVAZ, LogoVAZ and Aeroflot. Berezovsky may get 13 and 6 years of prison for the crimes respectively. Russian Prosecutor General Yuri Chaika said that Russia will continue negotiations on his extradition.