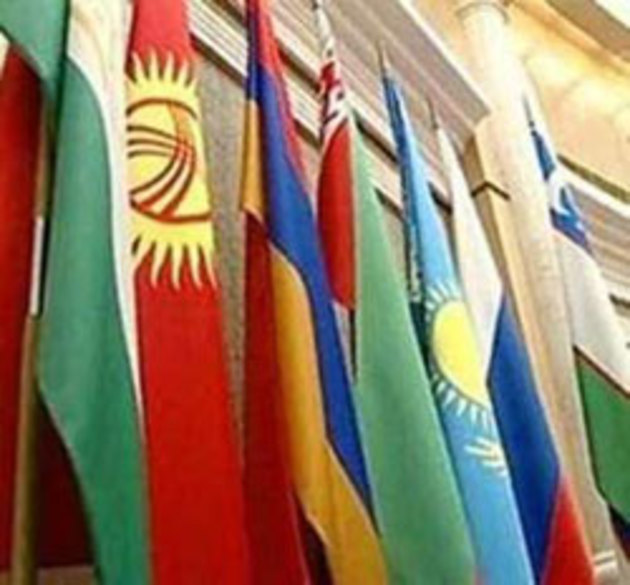 Russia, Belarus, Kazakhstan, Kyrgyzstan and Tajikistan will attend the EurAsEC summit in Moscow today to discuss reorganization of the community and financial problems, including fulfillment of the budget of 2011 and budget of 2013, RIA Novosti reports.

The Kremlin will host a session of the Supreme Eurasian Economic Council of Russia, Belarus and Kazakhstan to discuss negotiations with Vietnam on joining the free trade treaty and budget of the European Economic Commission for 2013.

Presidential assistant Sergey Glazyev said that issues of regulation of trade and customs had been passed to the Eurasian Economic Community and the European Economic Commission.

EurAsEC integration secretariat will be reduced according to decisions made in 2012. Attendants of the session will consider the concept of foreign activities of EurAsEC for 2011-2013, purpose programs on biotechnologies, clearing territories suffering from uranium industry.

The EurAsEC council of justice ministers will present a report.

The new chairman of the interstate council of EurAsEC will be elected. Attendants will also replace the commission of the Customs Union with the Eurasian Economic Commission. Its budget for 2013 will be passed.