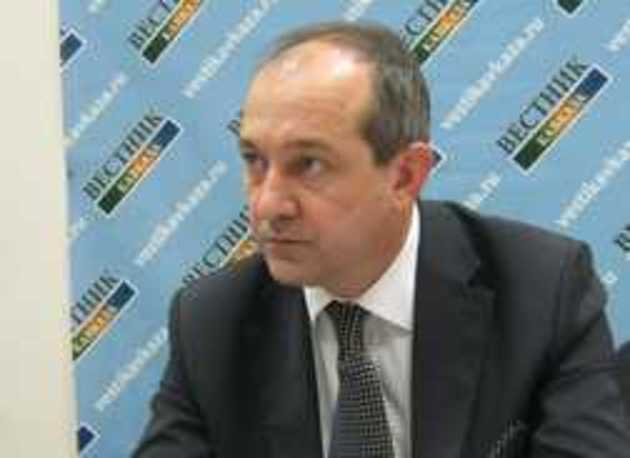 Vladimir Yevseyev, director of the Center for Socio-Political studies, believes that the vehicles are an attempt to maintain balance in the region. He says that Russia enforced the Gyumri base and probably needed to calm Azerbaijan by sending the armaments. It may be an attempt to improve relations before the summit of Presidents Vladimir Putin and Ilham Aliyev planned for October.

Yevseyev reminded about worsening relations over the Qabala Radar and reduction of oil transfers.

The expert assumes that Russia does not want Israel to become its main military supplier. Israel has sent numerous drones to Azerbaijan, while Russia sent only two. The situation was complicated with worsening of relations between Azerbaijan and Iran.

Azerbaijan promised to be easier with threats of military actions in the Nagorno-Karabakh conflict in exchange for the military vehicles.