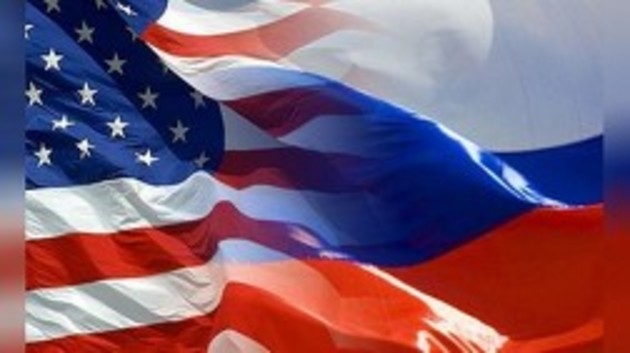 The "2+2" Ministerial Meeting, which took place on Friday between the heads of the foreign and defense ministries of Russia and the United States, is now at the center of attention of Russian experts, who gathered to discuss the outcome of the meeting.

The head of the Center for Analysis of Middle East Conflicts ISKRAN, Alexander Shumilin, drew attention to the fact that the two countries are going through a very serious period, one of the most important differences of opinion is the area of human rights. In this case, disagreement on the Syrian conflict and the situation with the fugitive ex-CIA officer Edward Snowden are only two components of the pressing problems.

According to Fyodor Voitolovsky, the head of the section for foreign and domestic policy of the USA, IMEMO, the administration of U.S. President Obama approaches dialogue with Russia as a pragmatic issue, and on a range of problems the dialogue is stagnating. The expert explained that now is not the time for a bilateral meeting, as there is no positive agenda, in particular, a trade-off is not visible in the field of the missile defense.

According to Voitolovsky, the Afghan issue was one of the most important meeting of ministers, and here the Russian-American dialogue is possible. "Here, both countries are interested in resolving the issues. There is no normal development of the situation so far, and it means that Afghanistan could again become a stronghold of terrorism," the expert said.

Ambassador Extraordinary and Plenipotentiary in retirement, State Councillor of the 1st Class, Consultant Director of the Russian Institute of Strategic Studies, Dmitry Ryurikov, agreed that, although there is dialogue on Afghanistan, there is still no structure or people who are able to resolve the situation, or convincing measures to curb drug trafficking. The situation is further complicated by the fact that the countries suspect each other of negative actions.

The director of the Center for Public Policy Research, Vladimir Yevseyev, explained that for Russia it is difficult to build partnerships with the U.S., as long as the US reserves its position as the world leader. According to him, the two countries can cooperate only in the nuclear field, and in general there is a need to work hard to ensure that the relationship is not deteriorating.