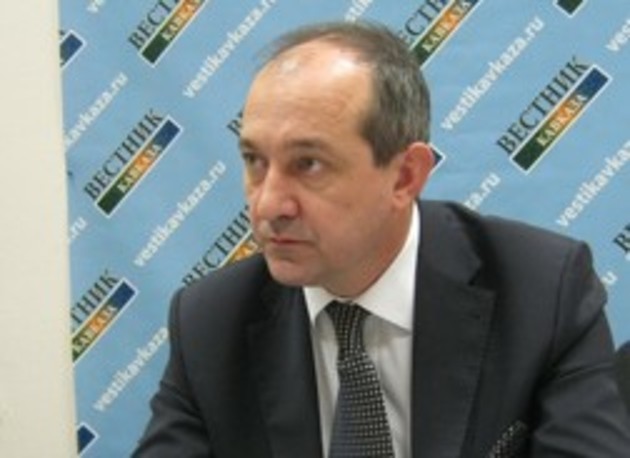 The second round of the Geneva talks are impossible without the participation of the Syrian opposition and Iran, the head of the Social and Political Research Centre, Vladimir Yevseyev, believes. The position of the rebel forces has already changed. Some leaders of the opposition say they are ready to take part in the talks without any preconditions. Some experts believe that the reason is US pressure, but it's more likely that the rebels' position has changed due to the recent success of the government forces, Yevseyev says. The participation of Iran seems less likely after US-Russia relations changed for the worse, the expert believes. The fact that new President Hassan Rouhani has came into office will not change the Islamic Republic's approach to the Syrian conflict and the country will continue to support the Syrian government as Iran's major ally in the region. However, it's clear that the better the position of the Syrian government forces is, the more likely is the second round of talks, Yevseyev says.