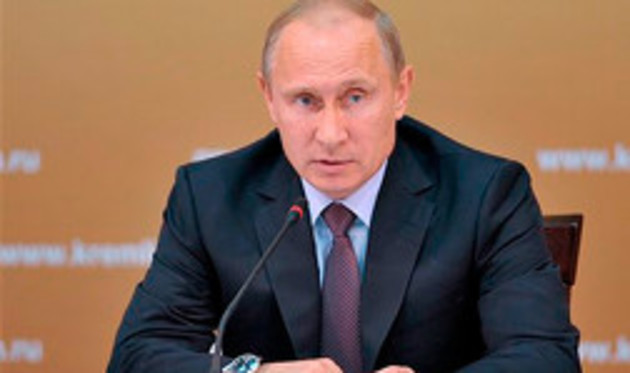 According to Pyotr Stegny, Forbes' decision was based on Vladimir Putin's role in the Syrian crisis and the situation surrounding the Syrian chemical arsenal.

His opinion is shared by Alexey Mukhin. "It's clear that Vladimir Putin's position on the list is based on Europe's and the United States' reaction to the Russian President's approach to the Syrian civil war, his ability to establish dialogue with the US and other countries," the expert says.

Maksim Shevchenko has the same view. According to him, Putin's role in the Syrian crisis has made him one of the most influential politicians in the world. "Every time a politician manages to implement his project, he becomes more influential," Shevchenko says.