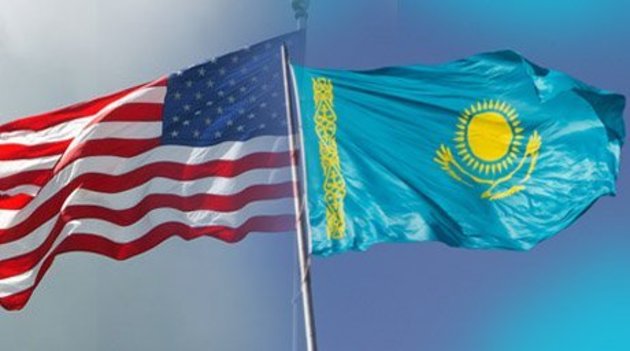 The upper chamber of the Kazakh Parliament voted on Thursday in favour of the Russian-Kazakh agreement on establishing a joint missile defense system. According to lawmakers, the aim of the missile shield is to protect the two states from a possible US attack.

According to Grozin, the United States is trying to weaken Russia's influence in Central Asia and that is why US diplomats travel to the region so often. The US is not interested in Kazakhstan's enhanced cooperation with Russia and seeks to slow down the integration process launched by the two countries.

Yevseyev believes that the US influence on the region is getting weaker and the country is now only imitating activity in Central Asia. Kazakhstan for its part imitates loyalty to the United States, he says.