Mezentsev: Ufa waits for the leaders of Iran, India and Pakistan 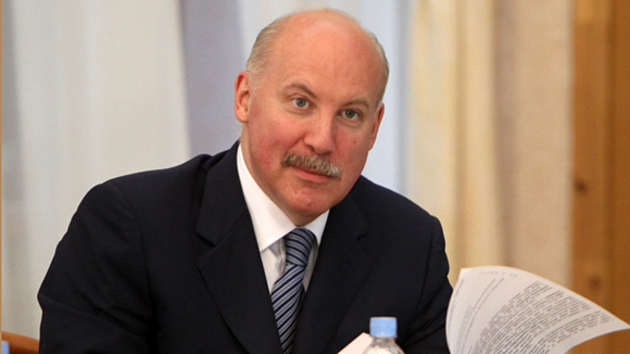 He recalled that, along with India, Pakistan and Iran that have applied for full membership of the SCO, several states are trying to get the status of observers and dialogue partners. Applications for observer status were filed by Syria, Belarus, Armenia, Azerbaijan and Bangladesh.

"Recently we received an application from the Minister of Foreign Affairs of the Republic of the Maldives asking for the status of a dialogue partner," TASS cited Mezentsev.

"We value and appreciate these applications and attention to the organisation’s activity. This is an indication that the organisation has gained credibility and influence in the region," Mezentsev concluded, who called the SCO a "unique international union."