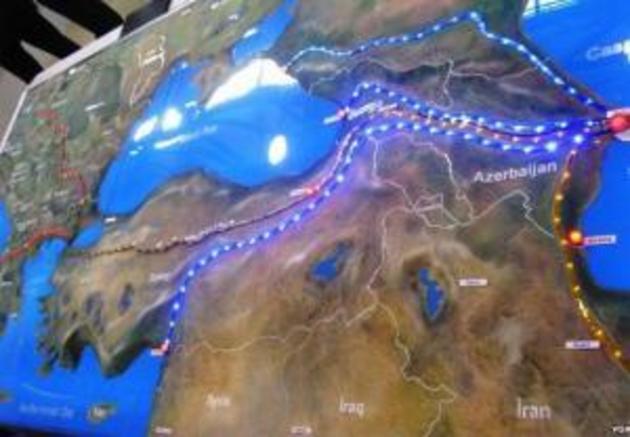 The first meeting of the Advisory Council of the Southern Gas Corridor has started in Baku.

The meeting is being attended by Azerbaijani President Ilham Aliyev, delegations led by the ministers of the countries participating in the Southern Gas Corridor – Azerbaijan, Turkey, Georgia, Greece, Albania, Italy, Bulgaria – the Vice-President of the European Commission for Energy, Marosh Shefchovich, representations of the IFC, EBRD, SOCAR, BP-Azerbaijan, TANAP, TAP and other international organizations.

Concrete recommendations on the implementation, management and current situation of the Southern Gas Corridor are expected to be made at the event.