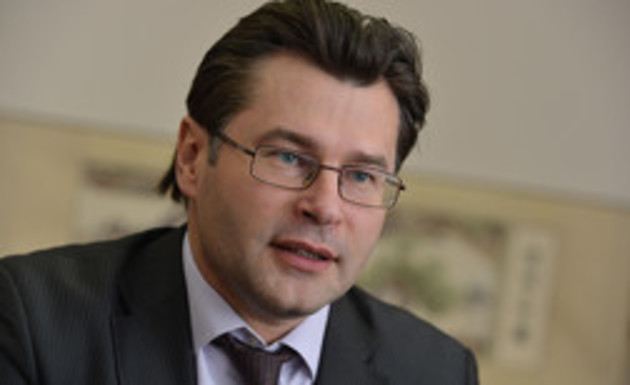 66% of Russians expect terrorist attacks similar to the recent Volgograd blast in large cities in the country, say social polls of the Levada Center. 15% have no such expectations, 19% gave no answer. 71% of people questioned were afraid that they or their relatives could become victims of terrorist attacks. Only 9% of people feel fully secure, compared with 14% in September 2012. 18% of Russians questioned in 2012 said that they preferred not to think about it. The Levada Center questioned 1603 people in 45 regions in late October.

Alexey Mukhin, Director of the Center for Political Information, told Vestnik Kavkaza that higher concerns about rising terrorism threats a problem of xenophobic tendencies in the Russian society. A component of the mass psychosis affects interethnic relations, he believes. The expert pointed out that events in the middle East and North Africa had had their own impact on the psychological atmosphere in Russia.

Mukhin predicts that it would be hard to enforce interethnic and inter-religious peace in Russia in such conditions. He added that criminal groups were using phobias for their own interests.

The expert urged the situation to be used for mobilization of the population to fight terrorism.