Flight Baku - Moscow to depart with an 18-hour delay 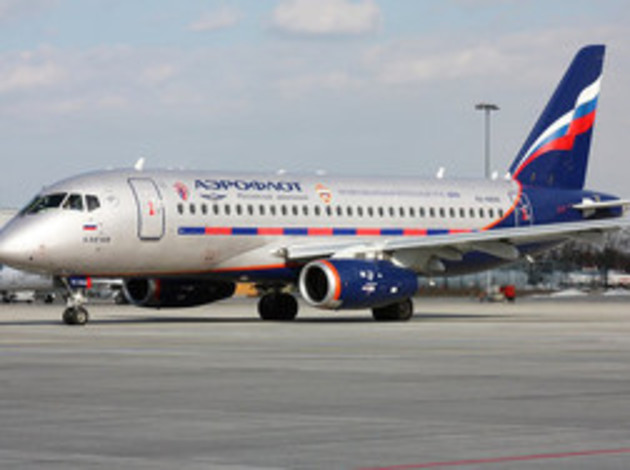 Detainee Baku - Moscow sent a 18-hour delay Mon July 21, 2014 19:38:40 Flight Baku - Moscow (SU 1853) Russian airline "Aeroflot", who was arrested on Monday with a 6:10, will be sent at 22:00, said the Heydar Aliyev International Airport. As noted at the airport, the delay is due to technical reasons, causing the aircraft was replaced by the airline, reports Trend. Details of technical problems at the airport were reported.

The Baku - Moscow flight (SU 1853) of Aeroflot, that was supposed to depart on Monday at a 6:10, will be sent at 22:00, Heydar Aliyev International Airport has announced.

As noted at the airport, the delay is connected to technical reasons,  reports Trend.

Details of the technical problems were not specified.